Be a Freedom Seeker with Restore Cleveland Hope!
As you tour the grounds, see how many questions can you answer correctly?
When you finish, share your photos with us at info@restoreclevelandhope.com and #restoreCLEhope on social media.

1. The adjacent street is named for a Cleveland abolitionist. What is his name?

2. Find a quote from Harriet Tubman. What did she say?

3. Enslaved Africans brought the first knowledge of indigo cultivation to the U.S. In the 1700s, it was more profitable than sugar and cotton. Can you find something that is indigo?

4. What did Toni Morrison add to this landscape?

5. Who said: “Freedom is a road seldom traveled by the multitude.”

6. What was the code name for the City of Cleveland on the Underground Railroad?

7. Find this quote: “This bench is a memorial to the freedom seekers who passed through Cleveland and to those Cleveland residents who assisted them on their journey.”

8. How did some of the freedom seekers travel from Cleveland to Canada?

9. How far did a freedom seeker have to travel to go from Ripley, Ohio on the Ohio River to Cleveland on Lake Erie?

10. What constellation did many freedom seekers follow? Do you know a song about it?

11. Can you find the arrows that point to the north?

12. Who said: ”I myself have worked many a day in the field with runaway slaves and always sat at the table to eat with them.”

13. What famous 20th century Black poet wrote, “Say who are you that mumbles in the dark?”

14. What is the common name of the Echinacea flower planted along the grounds? Why do you think it was selected to be part of this garden?

15. Who originally owned most of the land that is now University Circle? 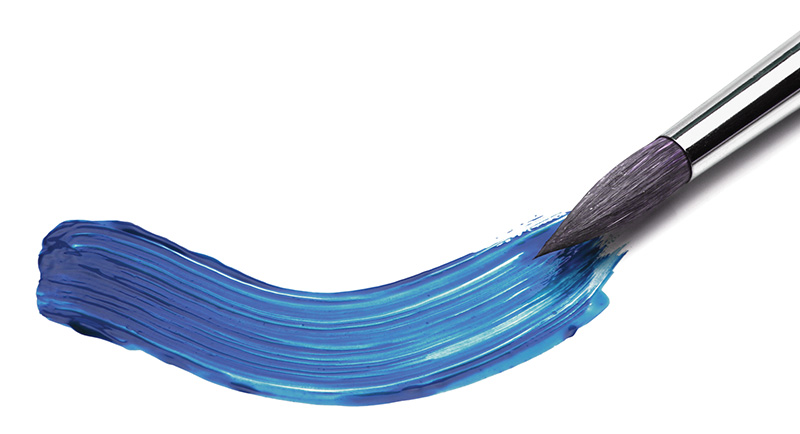 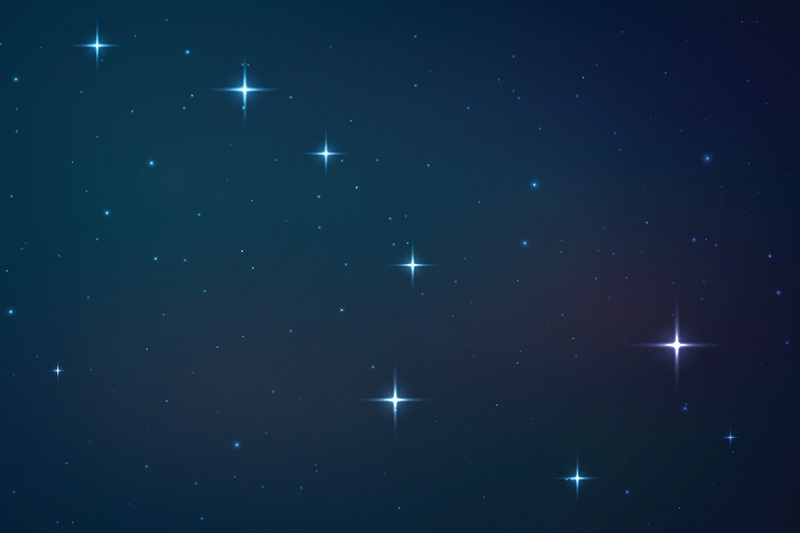 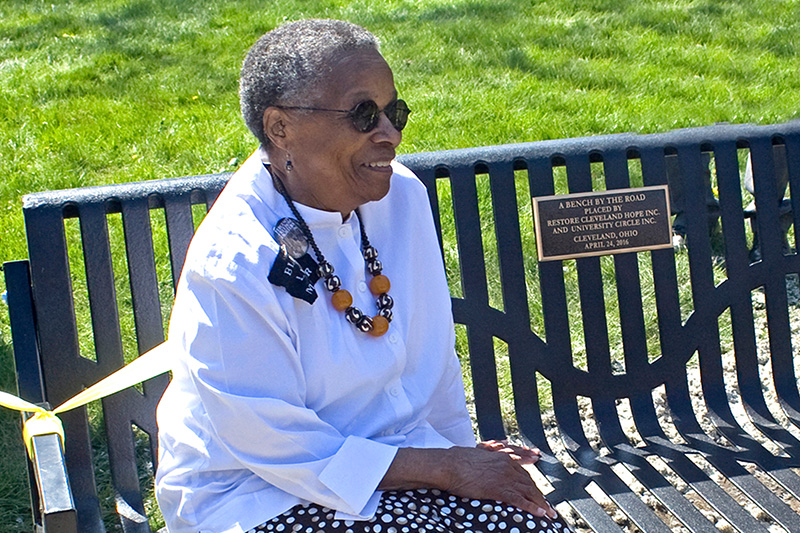 1. The adjacent street, most commonly known as E115th St, was dedicated as John Malvin Way.
John Malvin (b. 1795 d.1880) was a free Black man who lived in Cleveland from 1831 until his death. He was an abolitionist and social justice activist. He was a strong advocate against Ohio’s Black Laws and he led the way to get them repealed in 1849.

2. Harriet Tubman said: “…there was one of two things I had a right to, liberty or death; if I could not have one, I have would the other.” Look carefully along the walkway to find her quote.

3. The tall arched signs along the path are indigo blue. The color was chosen to honor the labor and expertise of the enslaved Africans who brought their knowledge of the cultivation of the plant to this continent for the first time. The dye made from Indigo was sought after around the world and was made more valuable by the African slave trade. It is still valued as one of the most beautiful natural dyes. See book: Indigo: In Search of the Color that Seduced the World by Catherine McKinley.

4. Toni Morrison lamented that while there are many historic monuments and statues, there are none that recognize the resistance by those who were enslaved, “not even a bench by the side of the road.” So she started the Bench by the Road Foundation and began placing benches at historic sites. We are honored to have one of her benches in front of the Cozad Bates House. You can sit on it and look at the house and gardens and think about the history of all that happened here before the Civil War.

5. “Freedom is a road seldom traveled by the multitude” Frederick Douglass, abolitionist, orator, writer, and a Free Black man who escaped from being enslaved. He spoke in Cleveland on several occasions including the commencement at Western Reserve University in 1854 and at the National Convention of Black Freeman in 1848 where the delegates criticized the political parties for “betraying the sacred cause of human freedom” with their stands on slavery.

6. The code name for the City of Cleveland was HOPE.

7. “This bench is a memorial to the freedom seekers who passed through Cleveland and to those Cleveland residents who assisted them.” Can be found on a plaque next to the Toni Morrison Bench by the Road in the south corner of the front yard near Mayfield Road.

8. Freedom Seekers who traveled on to Canada across Lake Erie were taken by schooners.

9. It is 250 miles from the Ohio River in the south to Cleveland. The Freedom seekers took various paths along the way trying to elude capture. In fact, the State of Ohio has more UGRR pathways than any other state. It is likely that those Freedom Seekers walked, or if they were fortunate rode, far longer than the more direct route of 250 miles we can take today.

11. The angled shapes on the large pathway are pointing north.

12. “I myself have worked many a day in the field with runaway slaves and always sat at the table to eat with them.” Justus Cozad

13. “Say, who are you that mumbles in the dark? And who are you that draws your veil across the stars?”
Langston Huges. This quote is from the poem “Let America Be America Again” which illustrates how class plays a crucial role in achieving the American dream. Langston Huges was a poet, novelist, social activist, and a leader of the Harlem Renaissance. He graduated from Central High School in Cleveland OH. Langston Huges’s grandfather helped lead the Ohio Anti-Slavery Society in 1858.

14. The common name of Echinacea is Cone Flower. The ones planted here are Purple. It has many medicinal purposes such as treating burns, insect bites, and coughs. The purple thistle you may see was used for skincare. Many of the native plants in the gardens are ones that may have been used by the Freedom Seekers along the way.

15. Most of the land that is now called University Circle was owned by the Cozad family. As generations of Cozads came along they either sold or in many cases donated portions of their land to what have become local institutions such as Case Western Reserve University and Severance Hall.

16. The front of the house is the newest.

17. Joan Southgate is a Clevelander who in 2001-2002 walked one of the paths of the UGRR traveling over 500 miles from southern Ohio to St Catharines in Ontario, Canada. She walked to honor the strength and bravery of those who dared to escape from being enslaved. She walked to instill pride in the descendants of those who were enslaved and to bring this important local history alive. When she returned to Cleveland she spearheaded the effort to save the historic Cozad Bates House from being demolished. It takes a community to save a house and many people joined together to make that happen. It takes someone with vision to inspire that community to recognize the value of knowing the significance of its own history. Joan Southgate has that vision. The Cozad Bates House is the only antebellum building left in University Circle.

There is a plaque embedded in the long front walk named in her honor. 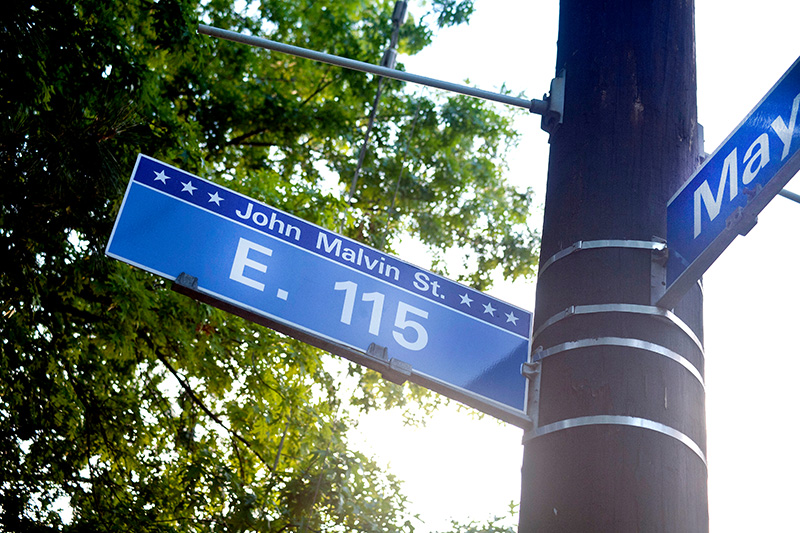 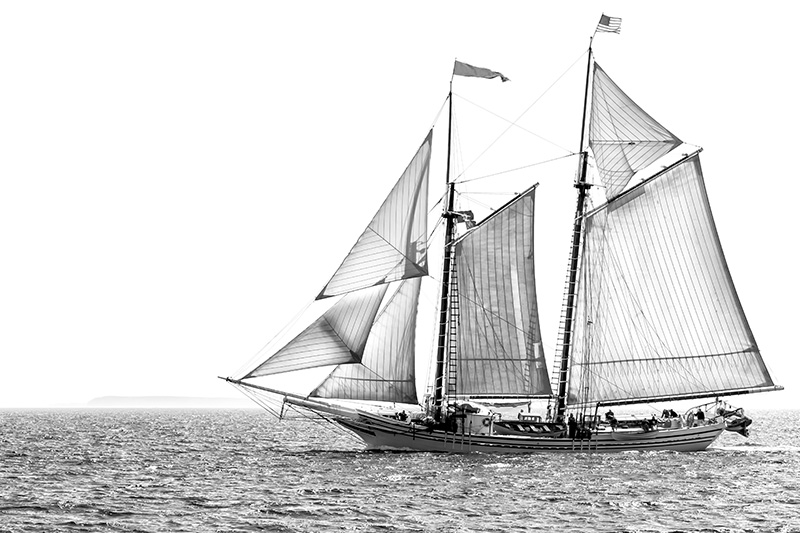 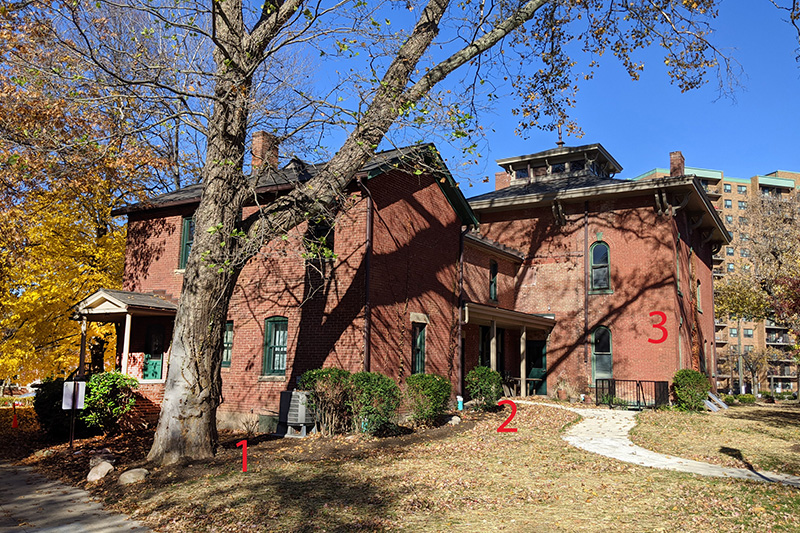 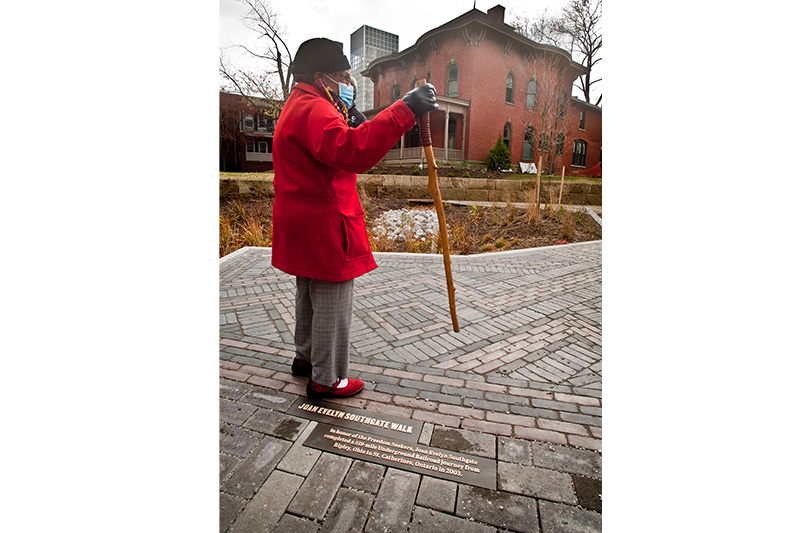 Your ticket for the: Find and Seek Game